Zuckerberg’s rebrand is more than just canny PR control, it's a chance to own the operating system of the future…

In a dramatic move, Facebook has rebranded itself and renamed its parent company to 'Meta'. The change does not apply to its individual platforms, such as Facebook, Messenger, Instagram and WhatsApp – only the parent company that owns them.

In an announcement on Thursday, CEO Mark Zuckerberg said the rebrand marked a leap into futuristic technologies such as virtual reality. This will be a part of the 'metaverse' which he hopes will reach a billion people and generate business in digital commerce. 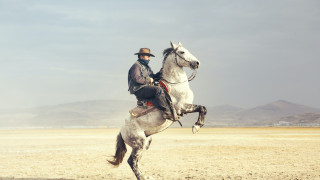 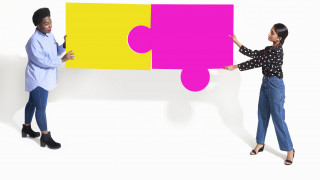 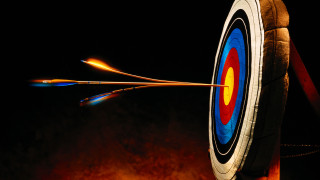 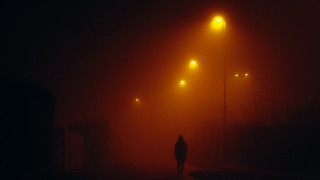 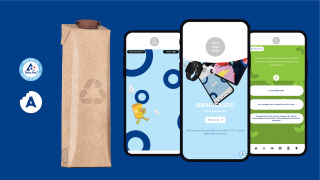 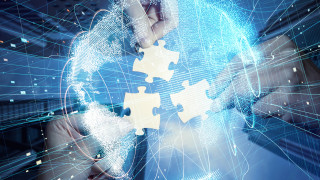 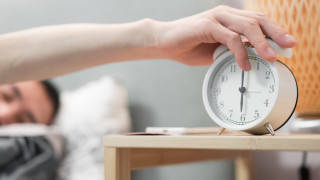