Joining the conversation: Reddit opens chat threads to ads for the first time

Reddit’s new ‘conversation’ format is designed to help advertisers reach people when they are most engaged - sharing their passions and interests on one of the most popular, and overlooked, sites on the internet.

The new Conversation Placement lets brands leverage Reddit's community of 1.2 billion monthly users, by reaching across the site’s 9,000 subreddits. The Washington Post, Adobe and Nespresso are among the first brands to use the new format a part of an earlier beta test.

It offers marketers an alternative way to reach users based on their specific passions, away from the broader interests usually offered on larger platforms such as Facebook or TikTok.

A bold move as brands step into the conversation

Harold Klaje, Reddit Global EVP and President of Advertising, says: “Reddit users thrive on conversations and are highly engaged in unique dialogues around their passions. Conversation Placement is an opportunity for all Reddit advertisers to drive engagement on the platform, positioning themselves right where people are connecting with one another, in a way they can’t on any other platform,”

“This launch is an outcome of our close and continued collaboration with Reddit advertisers to ensure solutions that tap into what makes Reddit special. It’s the latest example of our Ads business continuing to meet the needs of advertisers. We’ve invested a lot in the past year to evolve our product offering to ensure brands can best leverage the power and value of Reddit, and creating opportunities for advertisers to meaningfully engage with users is key to delivering on this.”

Unlike Tweets and Facebook comments, Reddit conversations are typically more in-depth and niche, presenting a challenge for brands entering what may be considered a more personal space than standard social media ad inventory. However, initial signs show largely positive take up, according to the company.

Reddit has beta-tested Conversation Placement with more than 600 advertising partners for almost 12 months, running campaigns across entertainment, consumer tech, finance, publishing and CPG, resulting in significant success for partners across all industries, verticals and campaign objectives.

Advertisers who target both the Reddit Feed and Conversations Placement can reach millions more unique users than when targeting with a single placement, increasing their overall reach by up to 20%.

Adobe has been leveraging the Conversation Placement for their evergreen campaign to reach students since Q4 2020. Targeting a wide range of student and creator related interest groups, Adobe worked with Reddit’s KarmaLab team to ensure compelling and engaging creative for their placement in conversations happening in communities such as r/photoshopbattles, r/gradschool and r/applyingtocollege, which combined with in-feed creative has resulted in an average increase in CTR of 20% and a 25% decrease in CPC compared to an in-feed post alone.

“Target based on passion”

Laura Lee, VP, Acquisition & Growth Marketing at HBO Max, says: “At HBO Max, our fans inform every decision we make, and we want to reach them where they live. We use a blend of arts and science – coupling data with human insights – to attract new audiences and create personalised, entertaining experiences for every fan,”

“Our campaigns on Reddit are focused on reaching the maximum number of people to encourage quality sign ups for our product,” said Monday.com User Acquisition Manager, Sara Amati. “Conversation Placement has driven our most efficient sign ups to-date, allowing us to target national news, technology, business and finance interest groups across the U.S., Canada, UK and Australia via static and video assets in a contextually relevant way.”

Conversation Placement is available to all Reddit advertisers from today.

A big year for ‘The Front Page of the Internet’

Founded 16 years ago, Reddit is a place for AMAs (ask me anything), viral content, and an open forum to discuss anything and everything, but it has shied away from major advertising formats until recent years.

The social network kicked off 2021 with a short Super Bowl spot, launched its own creative agency Karma Labs and is expanding commercial offices worldwide, all leading to a doubling of the company’s valuation to $6billion.

The momentum is continuing, with the site topping $100million in advertising revenue for the first time, marking a 192% year-over-year increase for the quarter. The site now attracts 50 million daily visitors and hosts 100,000 active subreddits. In March, it announced Drew Vollero would be joining as the site’s first-ever CFO, after assisting with Snap’s IPO efforts four years prior. 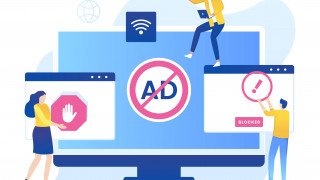 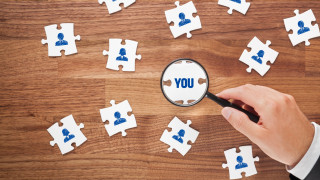 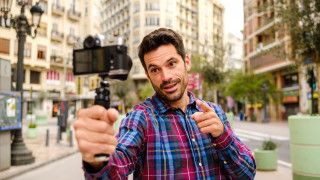 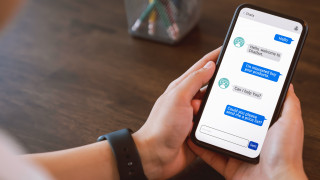 How natural is your chatbot? 5 conversation design principles for customer success 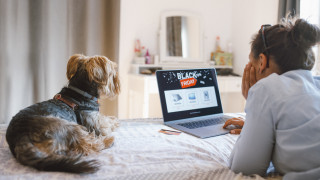 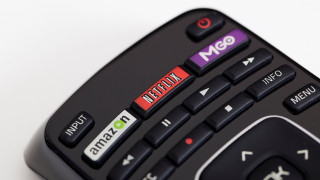 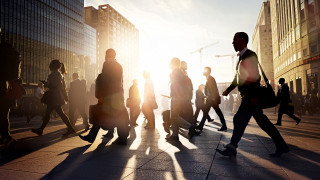 How brands can capitalise on a sunnier economic outlook