Apple’s new App Tracking Transparency advert depicts the privacy issues of third-party cookies and how the iOS 14.5 update will remedy them.

When Apple announced that it would be launching its App Tracking Transparency (ATT) feature as part of the latest software update, the reactions from the performance marketing world were polarised.

On the one hand, you have those that believe the death of third-party cookies and app tracking will ultimately result in a positive outcome. Talking to Performance Marketing World in a recent interview, Emil Bielski, Managing Director of Croud, says: “Necessity is the driver of innovation. We have the people, we have the capabilities, and I think the ambition has always been there for this to happen. These changes around privacy - whether you agree with the reasons or not, and whether you agree with the positions of Facebook, Apple or Google - will provide just another catalyst to move that game on.” 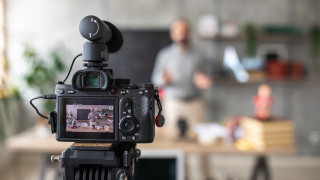 The future of e-commerce is ‘shoppertainment’ 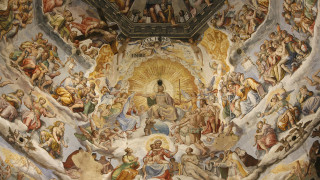 The renaissance of affiliate marketing is upon us 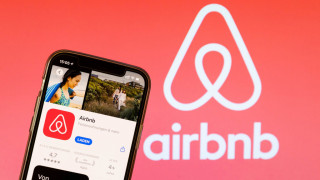 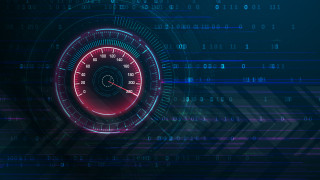 3 reasons performance dashboards are a waste of time 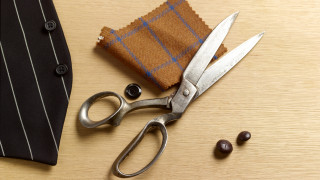 How to deliver tailored marketing in a post-cookie world 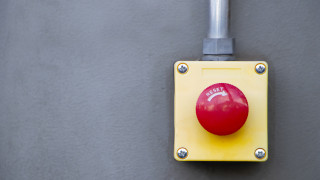 The death of cookies is an 'opportunity to reset the industry' 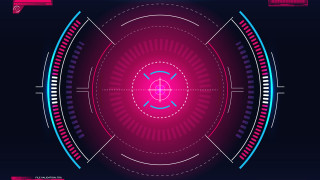 “Real-time bidding is in the crosshairs”